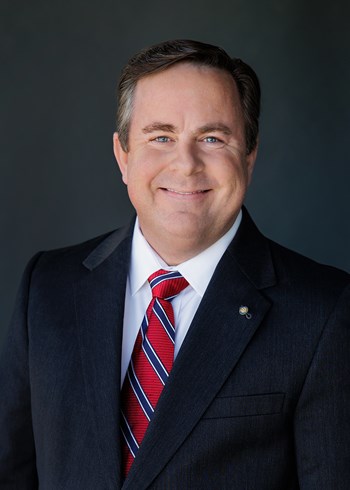 A Middle Tennessee native and lifelong resident of Williamson County, Devin counts his knowledge of Nashville and the surrounding counties as one of his greatest assets.

Shortly after graduating from college, he accepted a position working for lifestyle center developer New Paradigm Partners where he focused on property marketing and tenant communications. In 1997 he left New Paradigm to join startup venture SmartDM. During his time with SmartDM, where he held the positions Sales Director, VP of Client Services and SVP of Client Strategy, the company’s revenues grew more than 4,000%. After the sale of SmartDM in 2004, Devin returned to real estate as an investor working on projects in the Middle Tennessee area. In 2007 Devin joined XMi Commercial Real Estate where he remained until founding NAI Nashville. He has completed transactions with clients such as CIMplify Health, MP&E Engineering, Zumi Sushi, Bernard Health, Bravo Gelato, Liquidation Warehouse, Rustici Software and Primrose Schools of America.

Outside of work Devin remains active in the community. He has served as a member of the Board of Trust for the Middle Tennessee State University Foundation and as President of the university’s National Alumni Association. He has completed Leadership Brentwood and served as its Alumni President and serves on the Brentwood-Cool Springs Chamber of Commerce’s Corporate Council and was a member of the City of Brentwood’s 2020 Planning Committee. Devin is also active as a member of the Boards of Directors for non-profits Just Hope International and the Citizens for Brentwood Green Space and is active as a member of the Nashville Symphony Council. Devin and his wife Laura are active in fundraising, having served as the Chairs for the 2009 President’s Gala benefitting The Hermitage, Home of President Andrew Jackson and for the 2011 Wines of the World benefitting the BCS Chamber Foundation. Always a believer in giving back to your local community, Devin is also a member of the Rotary Club of Brentwood and is a 1+ Gallon blood donor to the American Red Cross.

A graduate of Middle Tennessee State University, Devin enjoys time with his wife Laura and their two children. An avid amateur chef, Devin and Laura enjoy entertaining and time with family.

Debra founded The Stanton Group, Inc. in 1986 and continues to serve its customers as real estate broker and asset manager.

Debra has been a “Woman Business Owner of the Year” finalist and Property Manager of the Year. In 2003, Debra was named as one of the “Williamson 25” and again honored in Nashville Business Journal as one of the “Women of Influence” in 2007. Recently, Debra received the Lifetime Achievement Award from the Institute of Real Estate Management.