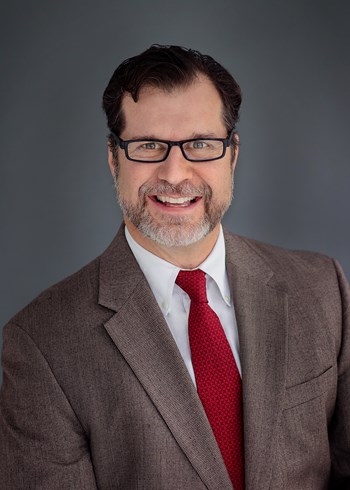 After a short professional soccer career, Trey helped launch a Sunbelt Rentals location in Roanoke VA. The location became on of the fastest growing stores in company history. Trey then returned to his native Middle Tennessee to join a family run software company. The company specialized in Emergency Notification software and was sold in 2006. In 2007, Trey embarked on his current real estate career. Trey also serves as board chair for a local nonprofit called Ultimate Goal Ministries. The Ministry focuses on providing opportunity and hope to children and families to the large refugee and minority population in Southeast Nashville using the game of soccer as the connection point.

A Graduate of the Virginia Military Institute, Trey was a 4 year lettermen in soccer and acquired a degree in History and English.